We encourage you to update the operator at your earliest possible convenience.

For a complete list of changes, please refer to: 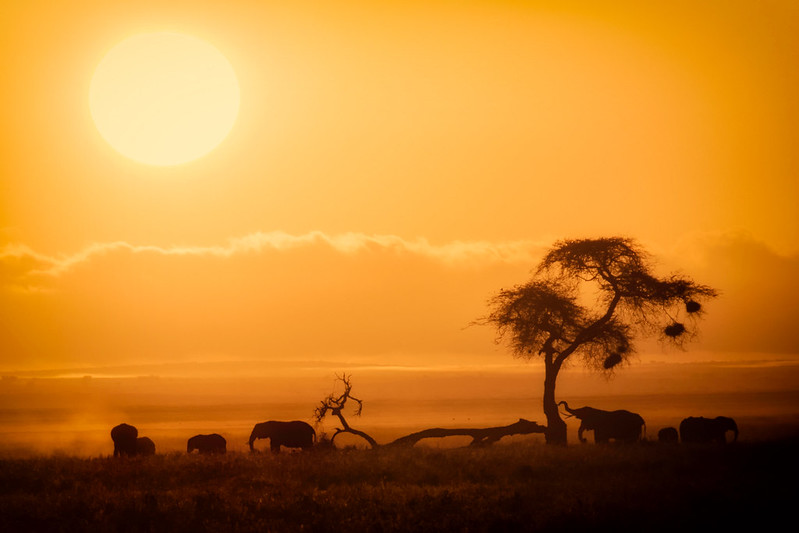